Adv. Zemach is a partner in the International Corporate and Securities Department. His broad-based transactional practice concentrates on mergers and acquisitions, capital markets transactions and corporate governance matters, and he has been involved in numerous high-profile and complex international transactions, including struggles for corporate control and shareholder activism, valued at a total of over $100 billion.

Adv. Zemach routinely advises boards of directors and management teams on their most sensitive and crucial matters, devising creative solutions to achieve their goals, including the structuring of the first U.S. style shareholder rights plan (a/k/a ‘poison pill’) ever adopted by an Israeli company and the first special tender offer conducted for a dual listed company.

Adv. Zemach was recognized as a leading M&A and capital markets attorney by a number of international guides and occasionally publishes professional articles and lectures on different aspects of his practice areas at academic and professional forums.

Adv. Zemach is an LL.B. graduate of the Hebrew University and a LL.M. graduate of Fordham University, New York. Following law school, he clerked for the Tel Aviv District Attorney (Fiscal Department). From 1999 to 2000, Adv. Zemach was an associate at the corporate department of Wachtell, Lipton, Rosen & Katz, New York.

"An excellent and very smart attorney."

"Thoughtful and extremely efficient in his approach to transactions. Cuts to the chase quickly.”

"Thoughtful and extremely efficient in his approach to transactions. Cuts to the chase quickly.” The Legal 500 2020

Representing Mitsubishi Tanabe Pharma Corporation, a Japanese pharmaceuticals company, in its acquisition of NeuroDerm (Nasdaq: NDRM) for $1.1B. This is the largest acquisition ever of an Israeli pharma company.

Representing Intel in the acquisition of Replay Video Technologies for approximately $175M.

Representing Ormat Industries (TASE: ORMT) on its reorganization with, and acquisition by, Ormat Technologies (NYSE: ORA) in a stock-for-stock deal valued at approximately $1.2B. 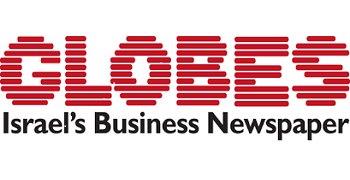 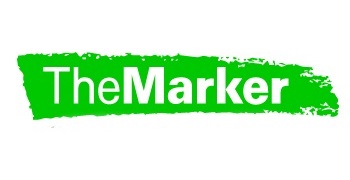 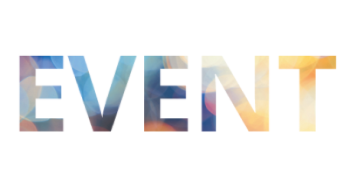 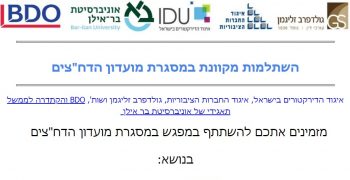 The Importance of ESG to Boards of Directors

An online advanced study program as part of the outside director club. 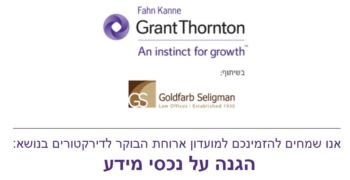