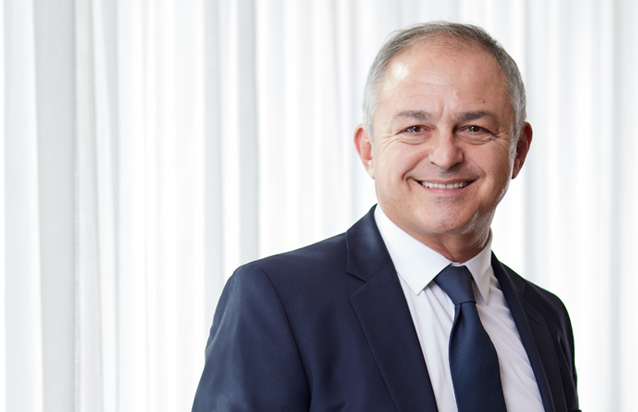 Adv. Benzimra is a partner and Head of the European Clientele Practice within the Real Estate, Planning and Construction Department.

Adv. Benzimra specializes in providing legal-commercial counsel to Israeli and European corporations as well as private foreign investors in the fields of real estate, commercial law and more, particularly in relation to investments in Israeli commercial and residential real estate and other transactions in Israel.

Adv. Benzimra possesses significant experience in real estate investments and investments in Israeli corporations by foreign commercial entities. Over the years, Adv. Benzimra advised a broad variety of European clients in their commercial activity in Israel, including real estate, aviation, tourism, hotels, telecommunications and retail. He is one of the most experienced attorneys in Israel with regard to advising French-speaking clientele, and maintains close ties with leading Paris-based law firms.

In addition, Adv. Benzimra represents foreign corporations in private arbitration proceedings relating to civil and commercial disputes, before all courts and tribunals, including the Supreme Court.

Adv. Benzimra also is an expert in representing clients in relation to the Hague Convention on the Civil Aspects of International Child Abduction (Hague Abduction Convention), as well as complex, cross border estates.

Representing the French Government in real estate transactions in Israel.

Representing various clients in the acquisition of hotels, retirement homes and commercial areas across Israel.